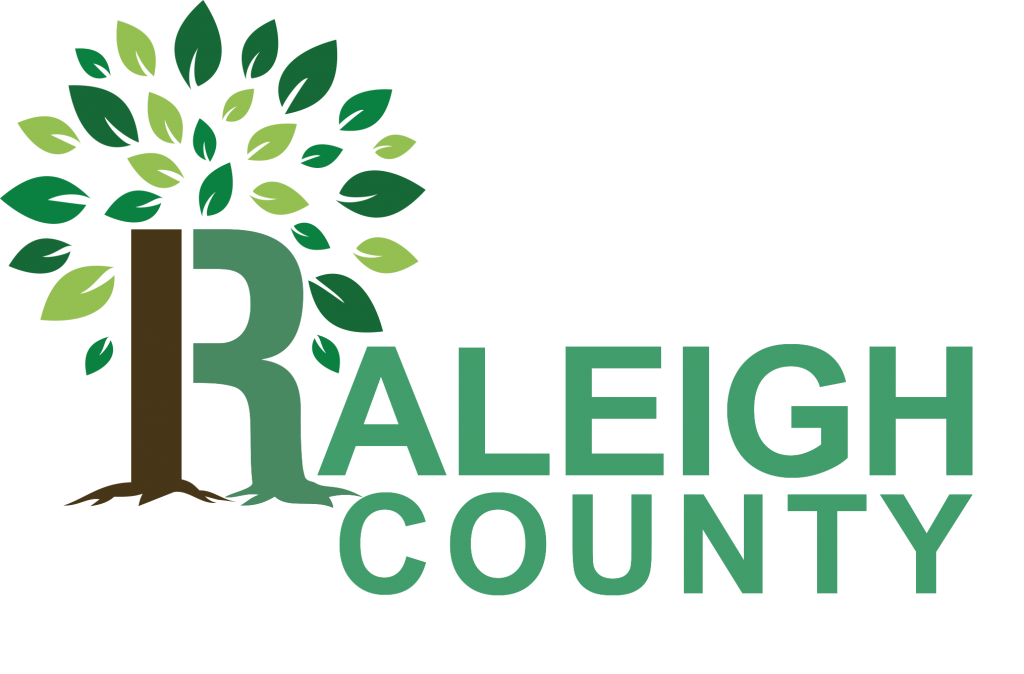 A mandatory pre-bid conference will be held at 11:00 AM on February 2, 2023, at the Whitesville  Volunteer Fire Department, 1103 Raleigh Street, Whitesville, WV 25209. A tour of the project site will  immediately follow the conference. Bidders are responsible for providing their own transportation. An

ATV or similar off-road vehicle is recommended. Attendance at the pre-bid conference is mandatory for  the prime bidders only.

The bid prices shall include the costs for furnishing labor and materials and performing all work set  forth in the Advertisement for Bids, Information for Bidders, Form of Proposal, General Conditions of the  Contract for Construction, Supplemental General Conditions and Detail Specifications and Drawings  prepared by Chapman Technical Group. Immediately following the scheduled closing time for the  reception of bids, all proposals which have been submitted in accordance with the required provisions  will be publicly opened and read aloud.

Each bid shall be accompanied by a bid bond, made payable to the owner, in the amount of five percent  (5%) of the base bid, in accordance with the Instructions to Bidders. All bidding documents shall be  submitted in a single envelope addressed to the Owner marked with the following information in the  lower left-hand corner:

“Name and Address of Bidder”

No Bid may be withdrawn for a period of sixty (60) days after the time of the opening of the Bids. Any  Contractor submitting a Bid on this project hereby certifies, indicates, and acknowledges that he has a  valid WV Contractor’s license and meets all the qualifications required by the statutes of the State and  subdivision in which the work is to be performed. The Raleigh County Commission reserves the right to  reject any or all Bids.

Pursuant to WV Code 21-11-11, Bidders are hereby notified that a current and valid WV Contractor’s  License Number shall accompany their bid proposal in order for their bid to be considered. Prospective  Bidders are advised that the contract awarded under this bid is to be funded in whole or in part by the  Raleigh County Commission and the West Virginia Department of Environmental Protection – Abandoned Mine Lands Economic Revitalization (AMLER) Program.